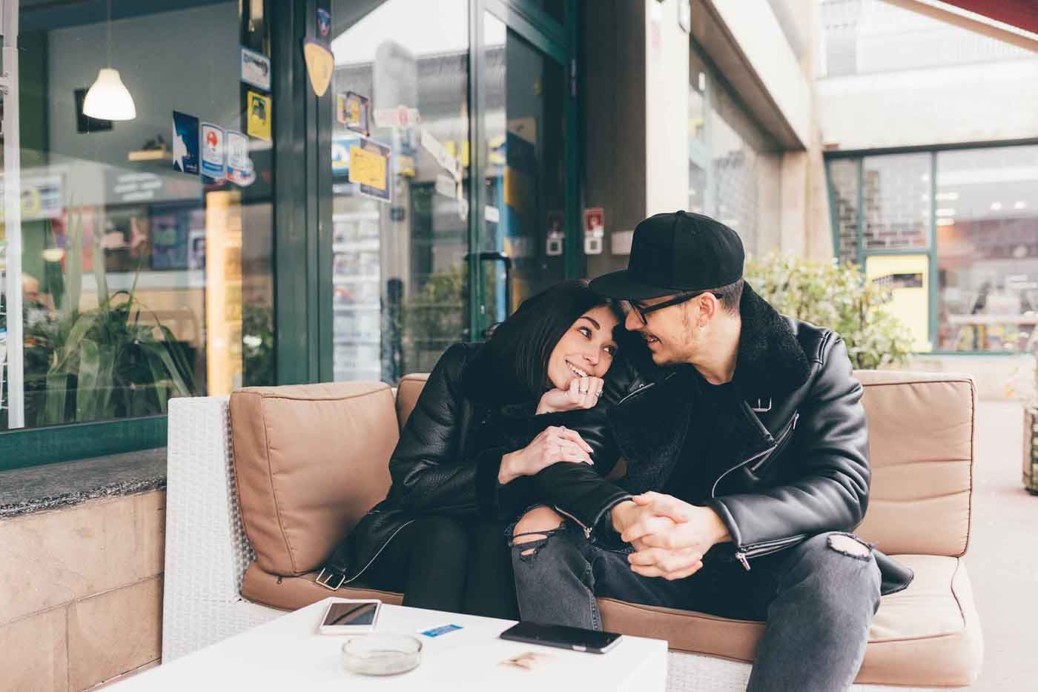 Check out this fertility & ovulation calculator to work out when you are at your most fertile – meaning you should probably get busy! 😉

If you want to conceive, you have to figure out the best times based on when you’ll ovulate. Our Ovulation Calculator provides you with the dates you’ll likely be most fertile. 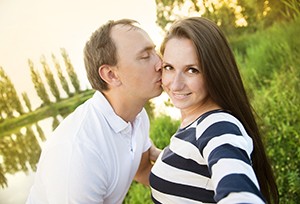 When am I fertile?

How to calculate the release of eggs

During the menstrual cycle you are fertile for a number of days. To find out when you are exactly fertile, you must first know the length of your menstrual cycle.

To recap, the menstrual cycle begins on the first day of menstruation and ends on the day before the next menstruation. The length of a cycle varies for each woman and sometimes also for each cycle.

Usually you will be on time every 23 to 35 days. You will ovulate about two weeks before your period. Most women have a 28-day cycle. Their ovulation then takes place around the 14th day.

As soon as the egg is released, the egg cell is fertile and can be fertilized. Getting pregnant is actually a question of good timing. Of course, it is equally important to ensure you keep some romance and excitement with lovemaking rather than it being a calendar obligation.

During fertile days, your mucus, also known as cervical mucus, becomes different. As your estrogen levels begin to surge, this causes your cervix to secrete more cervical mucus that is of a so-called “fertile quality”. It is more sticky and resembles protein similar to the consistency of egg whites.

Body signals – change in the cervix

During your fertile days, the cervix is softer and is slightly open.

Animation: Planning a Baby? Here’s What to Eat and What to Avoid