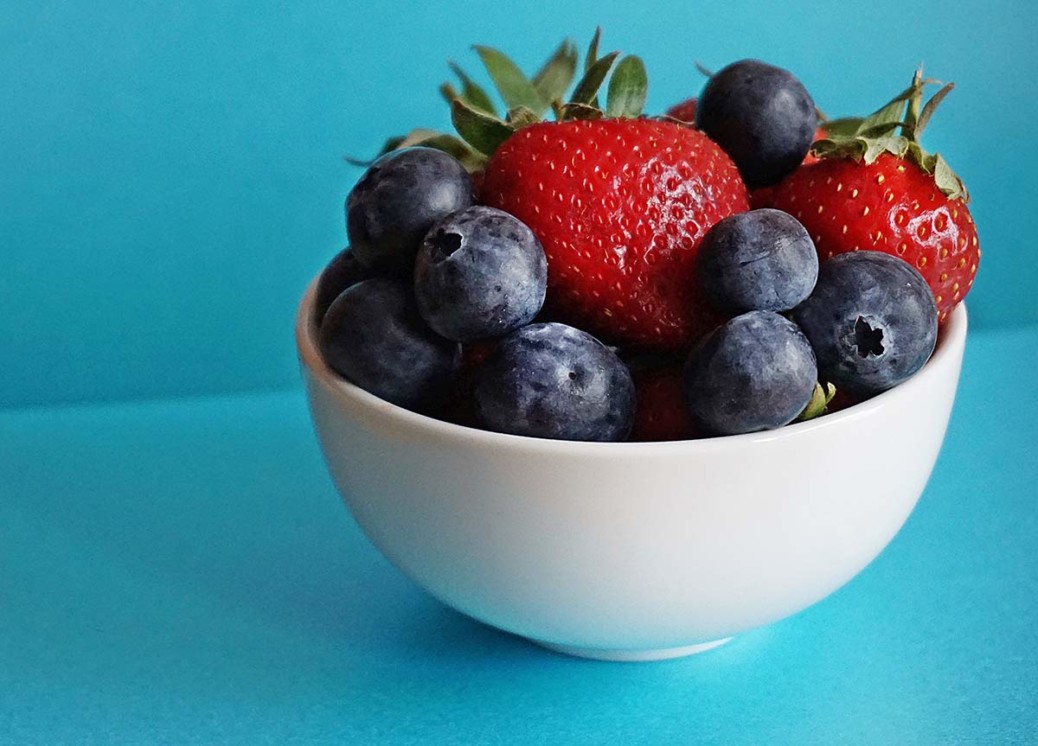 The Nutrients You Need In The First Trimester

Expert nutritionist (and pregnant mum!) Larissa from Future Foody explains what your body & baby need during the first trimester of pregnancy

The Nutrients You Need In The First Trimester

A constant craving of potato chips, salted butter, and vegemite means one thing in this house – the pitter patter of tiny feet… I’m incredibly excited to let you know that I’m pregnant!

However, along with the excitement of a new baby came the dreaded morning sickness or all-day sickness (as I fondly call it). For me, I was ‘lucky’ enough that, on most days, it wouldn’t kick in until after I was up in the morning which was definitely a blessing with a toddler!

I continued to really enjoy my morning routine of a warm lemon water and I actually found I was really craving this when I woke up along with more citrus flavours throughout the day and, in particular, house-made lemonade.

What causes morning sickness in the first trimester?

Physically, during these first few weeks, the body is experiencing a surge in pregnancy hormones, specifically estrogen and progesterone, which can cause feelings of nausea and morning sickness while Human Chorionic Gonadotropin (HCG) is also on the rise.  HCG is the hormone that is detected in the pregnancy test and potentially responsible for some of the nausea and frequent urination.

Tea can help – give it a go

Peppermint tea and ginger tea also got me through those first few weeks. I never had this when pregnant with Maisie but I really found I struggled to drink enough water. So I was always reaching for a herbal tea to keep my fluid levels up and found peppermint and ginger were also both great when I felt a tad queasy.

While I tried to stick to my regular eating habits, some days I really struggled with vegetables or to even finish my dinner so when I felt like it I really made the most of packing in the nutrients.

Focus on these nutrients during your first trimester

Folate is a B vitamin that has lots of important functions in our body, such as helping to make new proteins and healthy red and white blood cells plus, during pregnancy, it helps to lower your unborn baby’s risk of spina bifida and other neural tube defects.

Before we even get pregnant it’s really important that we start to think about what we are consuming, as our requirements for folate greatly increases both before conception and during the first trimester. The Ministry of Health recommends you take a daily 800 mcg supplement three months BEFORE conception and up to the first 12 weeks of your pregnancy.

The natural form of folic acid is folate and is found in green leafy vegetables and legumes. However, it’s almost impossible to get enough folate from food alone which is why a supplement is recommended.

Calcium is required for skeletal growth (both yours and the baby’s bones and teeth!) and plays a crucial role in heart and muscle function. It is found in dairy (milk, yoghurt and cheese) and dark leafy greens.

Iron deficiency is common in women of childbearing age with around 20% of adult women having low iron or low iron stores. Low iron can leave you feeling exhausted and fatigued. During pregnancy, your rapidly increasing blood volumes requires iron to transport oxygen around the body. Low iron has been linked to poor mental processing and motor development and behavioural issues in children.

Consuming vitamin-C rich foods such as kiwifruit, oranges and capsicum can help the body to absorb iron more efficiently. Iron is found in meat and poultry, legumes and green leafy vegetables.

Iodine is in some prenatal multivitamins and it is thought that up to 50% of pregnant and breastfeeding women are deficient in it. Iodine plays a large role in the function of the thyroid gland and in mental development. Foods rich in iodine are seaweed, salmon, eggs and iodised salt.

Choline is essential for your baby’s nervous system and brain during development. Choline is found in red meat and eggs.

B12 is essential for your baby’s nervous system during development and has been shown to ease nausea in some people. Poor Vitamin B12 levels in early pregnancy has also been linked to children having higher levels of insulin resistance later in life.  B12 can be found in meat, poultry and seafood.

Essential for the development of the baby’s nervous system and of the brain. Omega-3 fatty acids from food also provide anti-inflammatory benefits and can reduce the risk of a child developing allergic diseases and cardiovascular problems later in life. Omega-3 fatty acids are commonly found in fatty fish, flaxseed and chia seeds.

Both probiotics and prebiotics ensure a healthy balance of bacteria in Mum’s gut which is important for your baby’s overall health as well as yours.

Inadequate Vitamin D can lead to poor foetal growth and bone mineralisation. You can get your daily vitamin D intake by regular sun exposure (around 15 minutes per day on sunscreen free hands, face or arms before 11 am or after 4 pm. 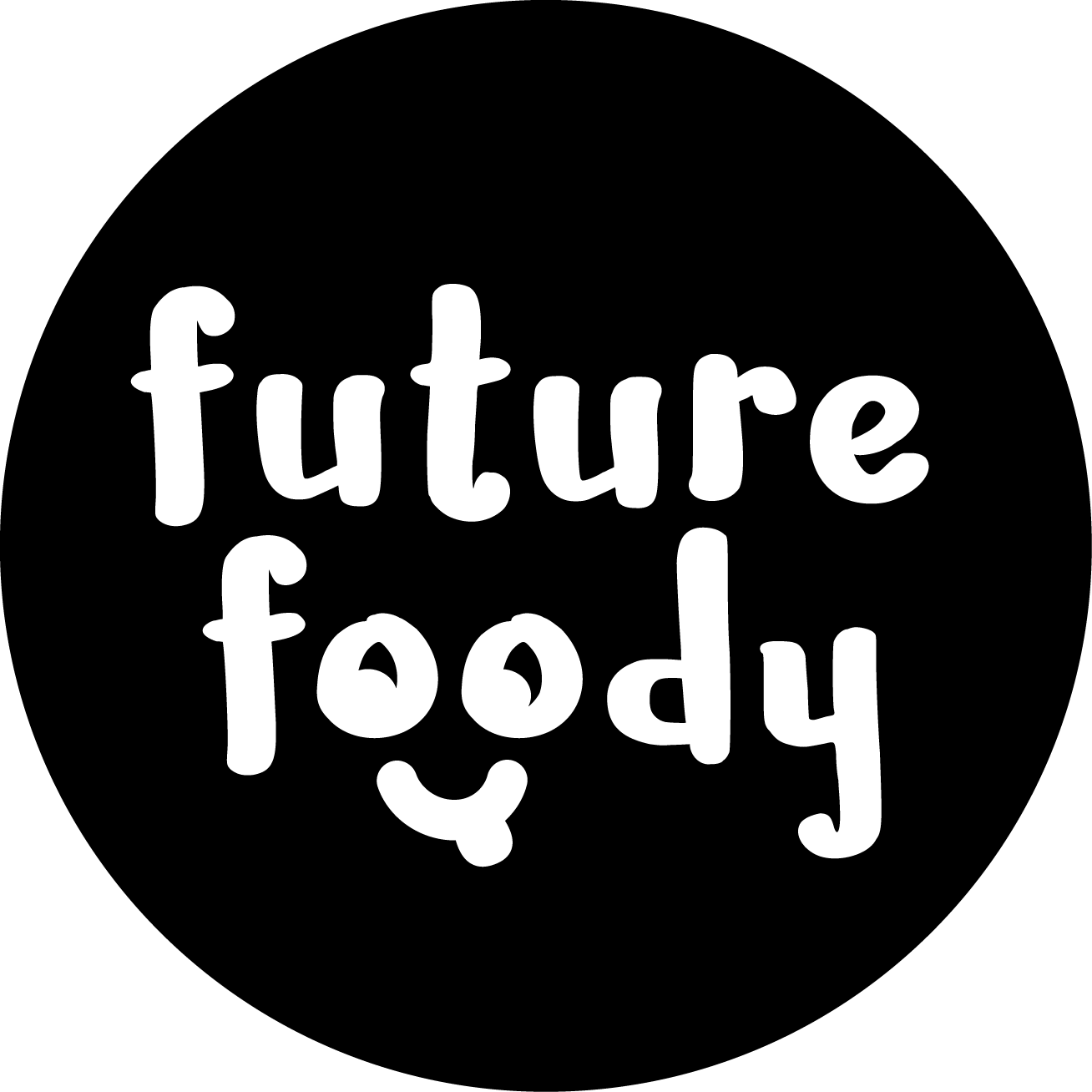 We provide New Zealand’s first FRESH, 100% organic baby food delivery service, helping mums and dads across the country give their baby the best start in life. Meals are designed by nutritionists, created by chefs and delivered to your door from as little as $3.76 per meal!

Find out more below or check out where you can buy Future Foody meals.

Future Foody is a nutritionist-curated meal delivery program, focused on optimising the nutrition that babies get in their first 1000 days.

Their menus are designed and cooked fresh by chefs, using the best organic, NZ-grown produce to create nutritionally-dense meals for your baby.

Future Foody also organise not-for-profit community cooking classes to show families how they can cook fresh, nutritious food for their children at home. And if that wasn’t amazing enough, they donate all unused, perishable food to community food banks – we love them!

Suggested Articles
The Nutrients You Need In The Second Trimester by Haynes June 12, 2019 Learn the key nutrients you and your baby need during…