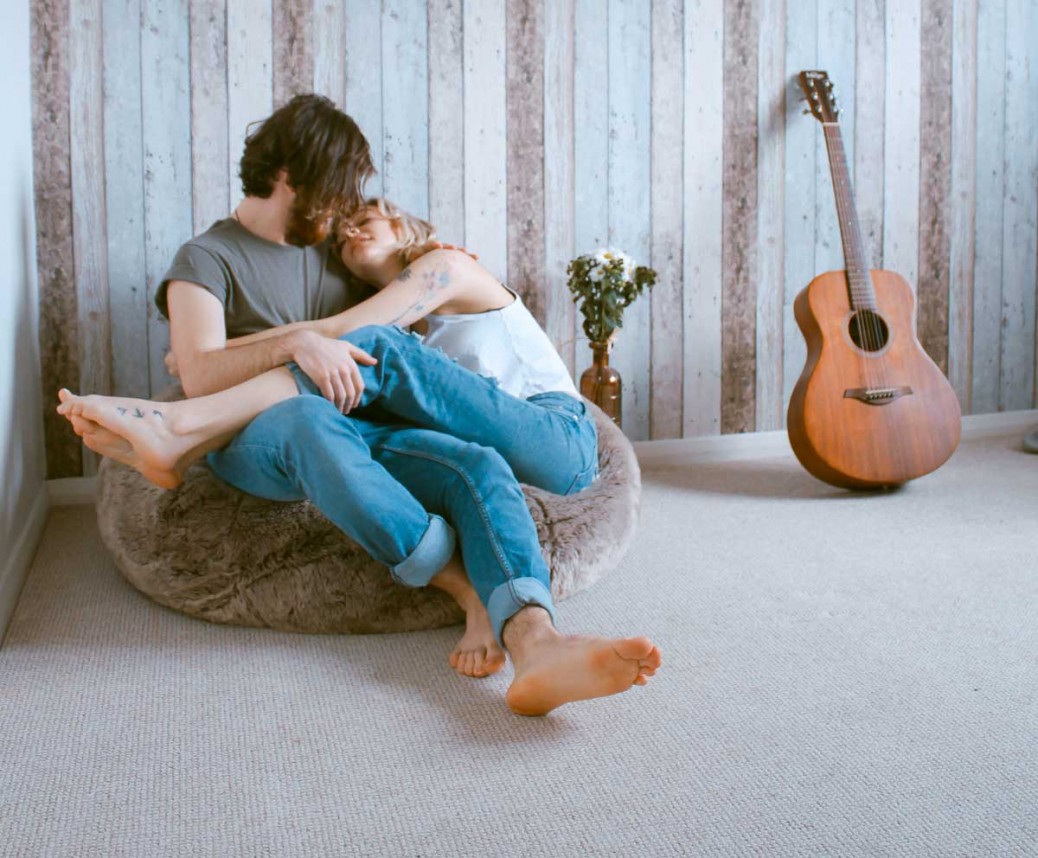 Let’s get right to it. The most important factor that affects your chance of getting pregnant is timing sex around your ovulation cycle. This is an element over conception which couples have the greatest degree of control, too, so it’s worth your while to understand this in your own body.

The most important knowledge you can have

Couples who are aware of their fertile time and have sex during this time become pregnant more quickly, that’s a fact. If you’re getting intimate every one to three days around the time of ovulation, this is great.

So what’s the ‘fertile window’?

The ‘fertile window’ is determined by the lifespan of the sperm in the woman’s body and the life of the egg once it has been released at ovulation. Sperm live up to 3–5 days and the egg survives for 12–24 hours.  In fact, there is evidence that egg quality declines after 6–12 hours after ovulation, meaning the fertile window is shorter than commonly thought.

This means it’s important to have sex before ovulation, so there is sperm available when the egg is released.  Based on studies the maximum fertile window is from the start of the ‘fertile’ mucus stage until the egg declines, and this may be up to five days.

Remember, this is the maximum: the most probable days for becoming pregnant are 1 or 2 days before ovulation.

How will I know it’s the right time for me?

Well, if you can learn to about the nature of your cervical mucus (yes really!), this can tell you when you are approaching ovulation and is, therefore, key to understanding your fertility.

Mucus is stimulated by the rising levels of estrogen made by the follicle growing in the ovary.   The amount will increase as you get closer to ovulation.

The texture can vary from none to pasty in the non-fertile phases, to stretchy or raw egg white consistency before and close to ovulation. Sperm requires this ‘egg white’ type mucus to swim through in order to fertilise the egg.

The best time to try for a baby is when your cervical mucus is wet, slippery and of egg white consistency, usually over a 2–3 day period.

There are a couple of others things you can do to help understand your cycle, and we are going to talk briefly below about testing for ovulation and charting your temperature. These can be of some use, but be aware of their limitations.

This is because they identify ovulation, yet you’ve learned above that the ideal time for conception is prior to ovulation.  Therefore when they give you a positive result, the fertile window is nearly over. The tools are still useful to understand your body, though.

You may have heard of a test that can tell if you’re ovulating. These are Urine-based Ovulation Predictor Kits. They working by testing your urine for an increase in luteinising hormone (LH). This happens 1–2 days before ovulation. A small amount of LH is always present in your blood and urine, but in the days before ovulation, the amount increases significantly.

The day before the LH surge until ovulation (often only 12–24 hours after the start of the LH surge) is the most fertile time of your cycle. This is when you are most likely to conceive, so ensure that you do not wait until a positive LH test before having sex for conception!

Recording your temperature is a retrospective tool to help understand your cycle, as it is important to have sperm already present when the egg is released – it will be too late once the temperature rise is detected.

Your temperature readings confirm whether you have ovulated.   Your temperature rises because the ovaries switch from making estrogen to progesterone after ovulation.   You will have relatively low temperatures from the time of your period until you ovulate. Ovulation will then cause a rise of about 0.2°C.

The beginning of the rise in temperature signifies ovulation. Once you have ovulated, the temperatures remain high until there is a dip just before your next period. Temperatures must be taken under the tongue with a digital thermometer first thing in the morning before getting out of bed. It is also important to note that your temperature may fluctuate in response to other factors, such as infections.

Timing is important for men, too

Frequent ejaculation is better for the health of sperm while trying to conceive. Periods of abstinence longer than three days can be detrimental because of the accumulation of aged sperm. These are also the guidelines given when producing a sperm sample to be tested.

We are a national charity providing assistance for people with fertility issues through support, information and advocacy.

We provide a network of regular support gatherings, workshops and events throughout the country. Our site is home to an infertility forum too, where Members can provide support to one another.

Visit us to find the right support for you, or join free of charge.

Fertility New Zealand is committed to supporting, advocating for and educating all people who face infertility challenges at all stages of their journey and beyond.

The charity has a vision of a ‘fertility friendly’ and fertility-aware New Zealand. You can check out their website here where you will find heaps of resources, information and support.

Animation: Why Folate & Folic Acid Are Important When You’re Trying for a Baby

Do I Need Supplements During Pregnancy? (Video)

Animation: How to Prepare for Pregnancy – Physically, Financially and Mentally

Animation: Planning a Baby? Here’s What to Eat and What to Avoid