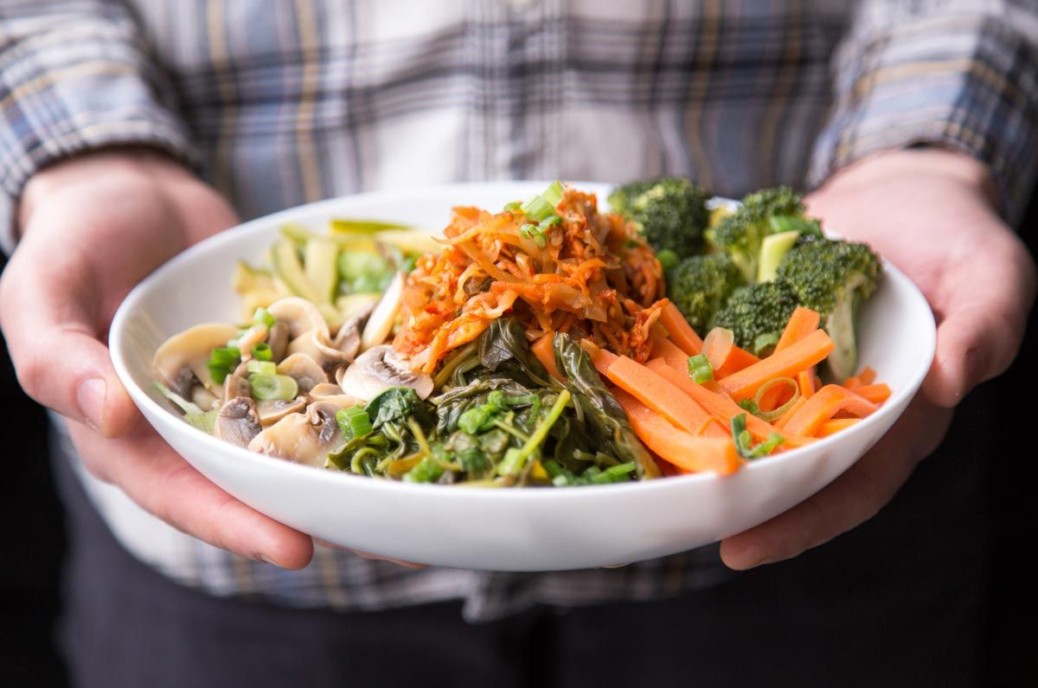 Why Iron Is Really Important for a Healthy Pregnancy

A staggering 40 per cent of women in New Zealand don’t get enough iron in their diet, and are persistently iron deficient. The knock-on effect is that many women enter pregnancy without adequate iron stores at the time they can least afford – both for themselves and for their baby.

Why do I need iron for a healthy pregnancy?

Iron is found in your blood’s haemoglobin and is critical for transporting oxygen around your body. When you are pregnant, your baby relies on you to provide the iron they need as well, especially towards the end of pregnancy when they are growing and storing iron for their first six months of life.

Your body will put your baby’s needs first, so if you don’t have enough iron you can end up anaemic (low levels of haemoglobin) during pregnancy. This means that at a time when you need energy the most you can feel tired and emotional. During pregnancy, lower haemoglobin concentrations can be normal because the volume of blood increases more than your red blood cells do. However if your reported haemoglobin is very low, and you are pale and lethargic, it is likely that you are anaemic and you should get advice from your LMC (Lead Maternity Carer) or doctor as the consequences for both you and your baby are too risky to ignore.

Iron supplements are used to treat anaemia and it’s important that these are prescribed by your LMC or doctor to ensure they are safe for you to take during pregnancy. If your results show that your haemoglobin levels are ok but you are worried that you don’t get enough iron in your diet, then ask your LMC to test your blood for serum ferritin levels. This will tell you whether your stores of iron are becoming depleted.

What about iron in a multivitamin supplement?

For women who are at risk of iron deficiency, low-dose supplements of iron may be beneficial in preventing anaemia. Always discuss the use of supplements with your LMC, not all contain iron and they may not be right for you.

Side effects of iron in a multivitamin

Any woman who has taken iron supplements is likely to have suffered the side effects. These range from constipation to diarrhoea. The best advice is to make sure you eat a healthy diet with lots of fruit and vegetables as well as drinking plenty of water.

How much iron you need for a healthy pregnancy

The current recommendation for pregnant women is a whopping 27mg per day, which is actually hard to obtain from dietary sources alone. The recommended amount is twice that of non pregnant women so it is not surprising that you can quickly find your iron stores depleted or that so many women find themselves anaemic during pregnancy.

Here’s some good sources of iron

There are 2 types of iron in the diet: haem iron and non-haem iron. Haem iron is found in meat, chicken and fish and this type is the easiest for the body to absorb (between 20-30% absorbed).

Non-haem iron is found in plant sources such as wholegrain breads and cereals, especially fortified breakfast cereals, vegetables and legumes, dried fruit, nuts and seeds and is less well absorbed (5% or less absorbed).

How to maximise iron absorption

Vitamin C helps to absorb non-haem iron so drinking orange juice or putting a kiwifruit with an iron-fortified breakfast cereal is a great way to boost absorption. Combining meat with non-haem iron sources such as baked beans will also help you to absorb more iron from your diet.

Drinking tea and coffee will inhibit iron absorption and recent research from the Human Nutrition Research Unit at Massey University showed that women who drank tea or coffee with their main meal were 7.5 times more likely to be iron deficient than women who didn’t.

By studying how individual food components are digested, absorbed, metabolised and utilised, we can understand their effects on genes, cells, organs and the whole person. Deliberate manipulation of these food interactions can lead to improved health. You can learn more about the research at Massey University and even participate in studies.

Advice for vegetarian and vegan women during pregnancy

Vegetarian and vegan women may find it difficult to meet their iron requirements. They should consume whole grain breads and cereals, especially fortified breakfast cereals, vegetables and legumes, dried fruit, nuts and seeds, and have vitamin C-rich foods and drinks (fruit, fruit juices and vegetables) with meals.

If you are vegetarian then make sure your stores of iron are good before planning pregnancy. You could also discuss whether a low dose supplement would be helpful with your LMC.

+ Before you get pregnant make sure you eat plenty of iron rich foods so you go into pregnancy with good stores.

+ Make sure your LMC monitors your iron status throughout pregnancy and ask for a follow up after giving birth so that if you have another baby you don’t start with low iron stores.

+ Include sources of haem iron (if you are not vegetarian) such as lean red meat, fish, chicken and liver (limit liver intake to 100 g per week during pregnancy). The iron from these sources is readily absorbed and including them as part of your meals helps iron from non-haem sources such as grains and cereals to be absorbed.

+ Include sources of non-haem iron, such as wholegrain breads and cereals (especially fortified breakfast cereals), vegetables and legumes, dried fruit, nuts and seeds.

+ Eat vitamin C-containing foods such as vegetables, fruit and fruit juices with these foods to increase iron absorption.

Cath started as a paediatric nurse at Great Ormond Street Hospital, where her interest in nutrition led her to a PhD studying pre-term babies who received parenteral lipid emulsions. She now teaches life-cycle nutrition at the Institute of Food, Nutrition and Human Health in Auckland.

Dr Pamela von Hurst is a senior lecturer in Human Nutrition at Massey University.  She has a range of research interests including nutrition for mother and children. She is especially keen to see the latest nutrition research made accessible to families and health professionals.

Suggested Articles
Animation: How to Prepare for Pregnancy (Physically, Financially & Mentally) by Siobhan Friel July 18, 2019 Having a child is the biggest commitment you will ever…